Microeconomics (from Greek prefix mikro- meaning “small”) is a branch of economics that studies the behavior of individuals and firms in making decisions regarding the allocation of limited resources.

Typically, it applies to markets where goods or services bought and sold. Microeconomics examines how these decisions and behaviors affect the supply and demand for goods and services, which determines prices, and how prices, in turn, determine the quantity supplied and quantity demanded of goods and services.

This is in contrast to macroeconomics, which involves the “sum total of economic activity, dealing with the issues of growth, inflation, and unemployment. Microeconomics also deals with the effects of national economic policies (such as changing taxation levels) on the aforementioned aspects of the economy.Particularly in the wake of the Lucas critique, much of modern macroeconomic theory has been built upon ‘microfoundations’—i.e. based upon basic assumptions about micro-level behavior.

One of the goals of microeconomics is to analyze market mechanisms that establish relative prices amongst goods and services and allocation of limited resources amongst many alternative uses. Significant fields of study in microeconomics include general equilibrium, markets under asymmetric information, choice under uncertainty and economic applications of game theory. Also considered is the elasticity of products within the market system. 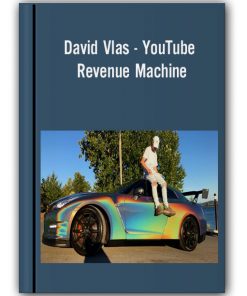 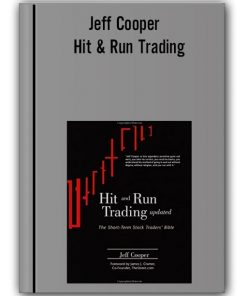 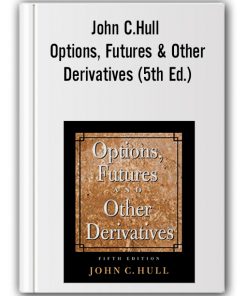 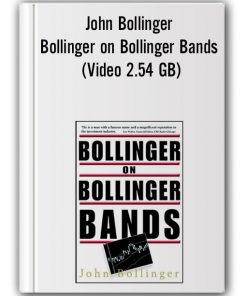 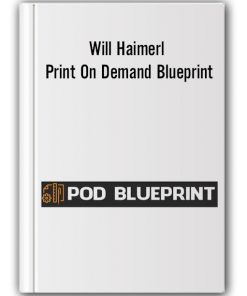 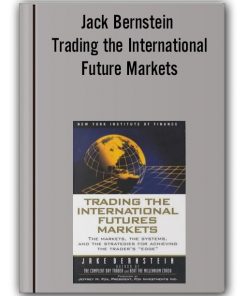