Wyckoff Analytics – Point and Figure Part III has put emphasis on how to maintain the stability of results generated from Point and Figure (P&F) charts with the aid of systematic tactics. Besides, Bruce and Roman guides how to differentiate the structures in different trading ranges and timeframes. The adjustments to the insights produced by legendary trader – Richard Wyckoff are instructed in detail in Wyckoff Analytics – Point and Figure Part III. These are the advanced applications of the techniques in two previous sessions.

Week 1: Review of Point and Figure fundamentals and Expansion

Week 3: Take Point and Figure techniques to the next level

Richard Demile Wyckoff (1873 -1934) was considered to be one of the most influential trading experts in the 20th century. He innovated the technical approach to trading markets, which brought him desirable success. His reputation is not that huge if he kept his knowledge for himself. Richard Wyckoff committed himself body and soul to the career of education and research on trading, whose insights remain valuable until today.

Richard was an ardent researcher of technical analysis so a lot of techniques were developed to apply to his actual trading, which was publicly shared in the Magazine of Wall Street. He also pointed out the common figures of prominent traders at the time, such as Jesse Livermore, J.P. Morgan, etc. through many interviews and mutual projects. His findings might help you take a glimpse into the motives behind the behaviour of players and market trends.

One of the reasons that make Wyckoff knowledge and research timeless is the concentration on the core values that underlie the market. Wyckoff techniques still arouse curiosity and inspiration from the modern trading and academic community. One of the most popular courses is Wyckoff Analytics – Point and Figure developed by Bruce Fraser and Roman Bogomazov.

Bruce Fraser started to teach the Wyckoff method for graduate-level courses at Golden Gate University in 1987. Additionally, he develops the expertise in technical analysis, strategies and implementation, business cycle analysis. The dedication to Wyckoff methods is explained by Bruce’s successful application of Wyckoff techniques to his own trading for over 35 years. Wyckoff Market Discussion has been established by Bruce and his friend, Roman Bogomazov, to publish popular blogs on Wyckoff methods.

Roman Bogomazov is the founder of online educational courses on Wyckoff Method in his own organization of Wyckoff Analytics, LLC. Like Bruce Fraser, Roman has also applied the insights of Wyckoff to his successful 20 – year trading career. The effectiveness of the techniques have been proven and adjusted to catch up with the modern market status. 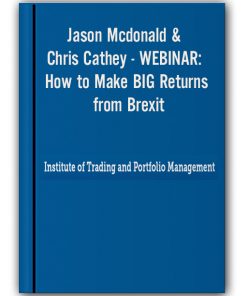 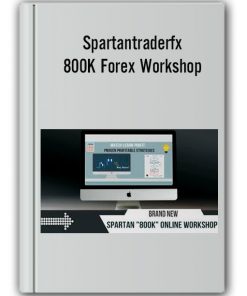