Bill Meridian is a financial astrologer. He began to study astrology in 1972 as he entered Wall Street after he received his MBA at NYU. He trained as a bioenergetic therapist with Dr. John Pierrakos in New York City for 7 years. Bill began applying computers to financial astrology in 1983 eventually designing the AstroAnalyst. He wrote several books, including Planetary Stock Trading, which uses company first trade dates to pick winners.

One of the dominant rhythms in common stock prices is a cycle of approximately four years in length.

This study was first published in 1985 and is updated here. When this cycle first came under scrutiny, analysts attributed the phenomenon to the four years in the presidential cycle. They theorized that the government stimulated the economy through the Federal Reserve at election time to provide the illusion of prosperity and ensure the re-election of the incumbent. However, closer analysis reveals that the cycle also exists in countries where elections held every six or eight years.

And yet, local media people continue to describe bull and bear markets in terms of their own economies and local events. They do not see that there is some larger force at work, known as the principle of commonality. In addition, the cycle existed well before the establishment of the Fed in 1913.

Some Wall Street veterans contend that the Rothschilds were the first to discover and use the cycle for profitable trading. Earlier in the last century, a New York investment group reportedly employed a mathematician to uncover the Rothschild’s secret. More recently, Veryl L. Dunbar wrote about a 3.84-year cycle in the June 30,1952 issue of Barrons.

There is a planetary correlation to this cycle. In order to determine the length of a synodic planetary period in longitude (the length of time that elapses from the conjunction of two bodies to their next conjunction), substitute the sidereal periods in the following formula:

Substitution of the sidereal periods of the planet Mars and the asteroid Vesta into this formula gives a cycle of 3.90 years, very close to Dunbar’s 3.84 years. As an aside, I have found that Vesta is usually prominent in the natal horoscopes of professional stock traders.

The graph shows the average tendency for the Dow to move in percentage terms as Mars and Vesta make a complete cycle. A move from 1.0 to 1.02 represents a move of 2 percent. When the study was first run in 1985, there was a tendency for the market to top at the 90-degree aspect and to bottom at the 240-degree angle. Since that time, there have been four more completed cycles.

The table in this report demonstrates the results of a mechanical buy-and-sell strategy versus and simple buy-and-hold strategy since 1903.

The rule assumes that the investor bought the Dow Jones Industrial Average whenever Mars and Vesta 240 degrees apart and sold them when the pair 90 degrees apart. In cases where the aspect occurred more than once due to retrograde motion, the last aspect selected as the buy or sell signal.

Following the rule, the portfolio generated 19 gains and 6 losses. A $1,000 portfolio would have grown to $283,472 versus $117,645 for the buy-and-hold strategy (i.e., purchasing the Dow at the first cycle and holding to the last). These dollar figures ignore trading costs, interest rates, dividends, etc.

Thus, the Mars-Vesta cycle outperforms the buy-and-hold by better then two to one. If one assumes that the funds in the Mars-Vesta portfolio were collecting interest in between the sell and the buy signals, then the amount would be greater. But then we would have to add dividend income into the buy-and-hold portfolio. Those who recall the first publication of this study in 1985 may note that the performance of the cycle has improved. Mars-Vesta outperformed by 1.9 to 1 up to 1985. Currently, it is running at 2.4 to 1. All the buy signals since 1985 have been profitable. 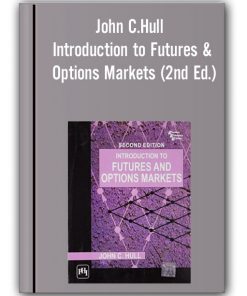 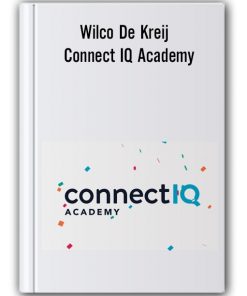 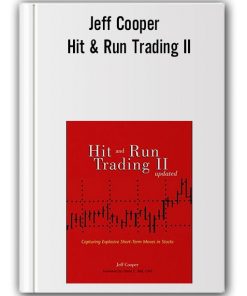 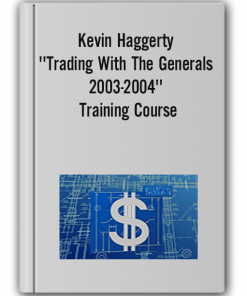