The Secret Angle Method by Michael S. Jenkins – The Interpretation and Adaptation of The Classic Techniques of W. D. Gann by A Modern Trader

Michael S. Jenkins has been known for the striking approach to W. D. Gann’s principles, the Secret Angle Method is one of the salient examples. The document sheds light on the system allowing you to trade at the high profitability with low risk – taking. If you are looking for the adaptation of the legendary techniques to the modern trading context with the understanding explanation, the Secret Angle Method is your course. Some preparation should be done as the prelude to the course, the installation of softwares with the trendline tools, to gain the best out of the Secret Angle Method.

The techniques and strategies packed in Michael S. Jenkins’s instructions are adaptable in any time frame, which increases the possibility to gain the profits without waiting. The detailed guidelines of how to apply Michael’s techniques are shared as open books in different softwares, such as TradeStation, Market Analyst 5, etc. There is a wide range of real trading examples illustrating how Michael S. Jenkins spotted the secret angles to get the upper hand in the trading market for nearly 50 years.

Who Is Michael S. Jenkins? 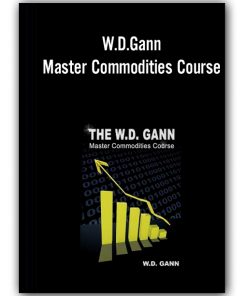 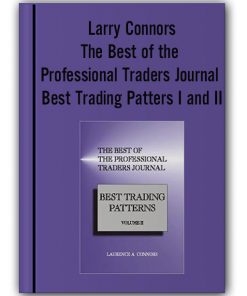 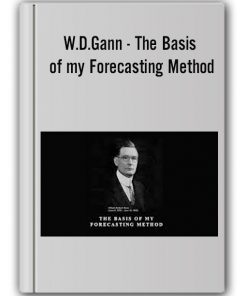 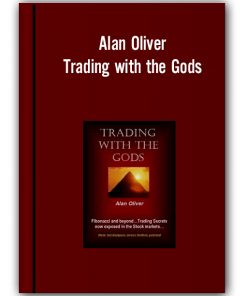 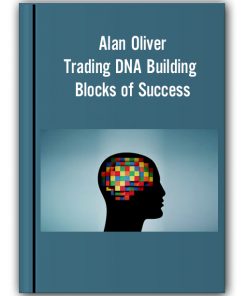 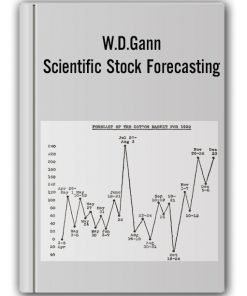 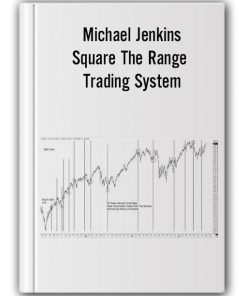