Ichimoku Cloud Charting Secrets of Hubert Senters is a nine-hour and fifteen-minute training course that takes you through the basics of the Ichimoku cloud charting technique developed by Hubert Senters.

Japanese commodities and stock market traders have been using the Ichimoku Kinko Hyo charting technique for technical trend trading for decades, and the strategy is gaining popularity among western stock market traders. These charts are referred to be lchimoku Cloud charts in certain circles. The lchimoku Kinko Hyo chart, which translates as equilibrium at a glance, was developed to let traders to quickly and easily evaluate an asset’s trend, momentum, and support and resistance levels all from a single chart, saving them time and money. While signals are present in the system, they should never be treated as if they were isolated from one another. As a visual technical analysis technique, the charts are meant to be seen in their entirety in order to gain a feel of the share or index’s overall direction and to distinguish higher probability chances from lower probability possibilities. It is a form of visual technical analysis.

To help you in acquiring practical knowledge, a large number of comprehensive examples and case studies have been provided. Hubert Senters’ Ichimoku Cloud Charting Secrets also includes detailed instructions on how to develop a viable method and put it into practice in the real world of trading. The most effective trading methods, as well as the most common mistakes, are emphasized, enabling you to avoid trading traps and focus on profiting on trading opportunities.

Get to know your instructor Hubert Senters 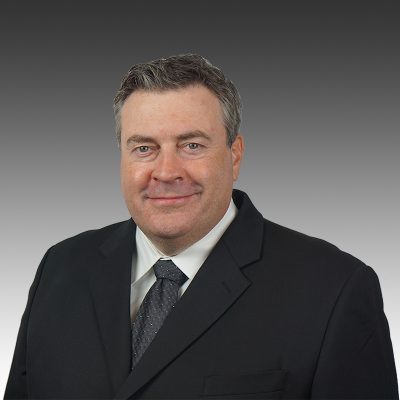 Hubert Senters is a successful entrepreneur who also happens to be a skilled professional day trader. He is a firm believer in the need of creating your own trading style and method that is tailored to your own needs.

While working at his fleet maintenance company, he met someone who was very successful in online trading and introduced him to his company. Hubert Senters spent the first year of his day trading career sitting next to his new day trading teacher. Hubert Senters spent many hours studying his mentor’s understanding of the stock market and ability to interpret the market. His first transaction occurred one year later, and he was instantly enthralled. His fleet maintenance company was ultimately sold, and he switched to full-time trading, never looking back. Since then, Hubert Senters has been in the business of trade for almost 20 years.

Hubert Senters is motivated by a desire to help others in the same way that his mentor helped him grow. Probably the most well-known aspect of his personality is his no-nonsense approach, which is both efficient and energizing. In addition to being featured on Bloomberg, CNN, CNBC, Stocks and Commodities, and the Traders Expo, he has been on many other media outlets. With Razor Trading Holdings, Hubert Senters is a Principal who has a Series 3 and 30 securities license. Hubert Senters lives in Versailles, Kentucky, with his wife Lisa, whom he has known for more than two decades, and their three children. Most of the time, they can be seen at one of their children’s sporting events. 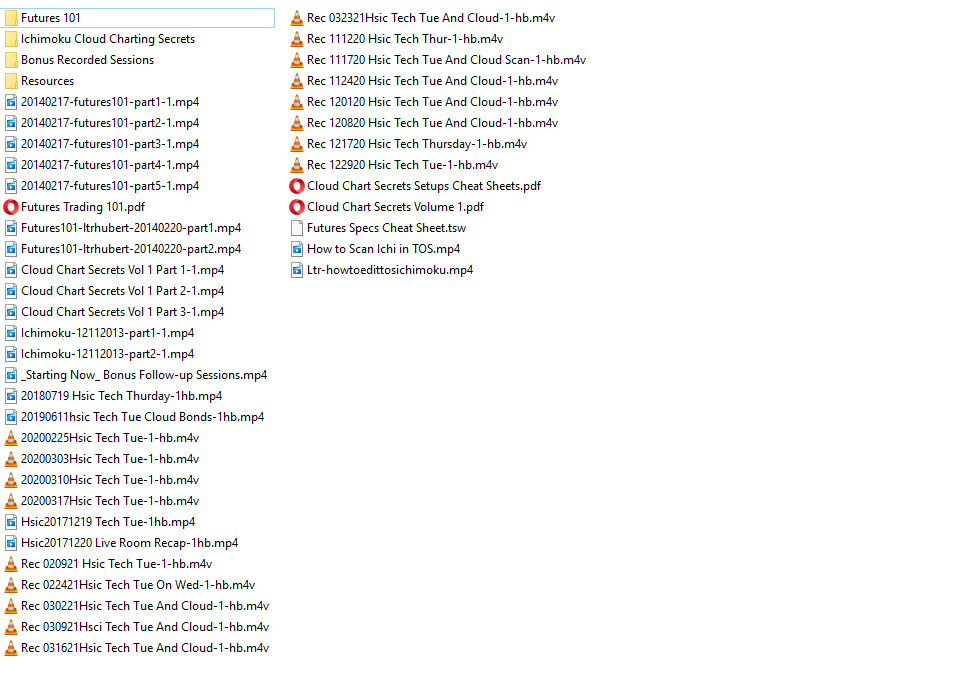