A common anecdote, somewhat true, is that markets trend because of uninformed traders, who constitute the majority of the traders and have the most money as a group. Therefore, they have the most influence on the market. Uninformed traders are those who don’t know the efficient market hypothesis, or what the intrinsic value of securities are, nor any other methods of security valuations, except maybe a few financial ratios, such as the venerable price/earnings ratio. Nor do they much care. They trade based on emotion. When the market is rising, more and more people start investing.

No doubt, the above scenario is somewhat true, although it is impossible to quantify the effect. But there is another reason why markets trend — because of the interconnections of the economy. As I sit here writing this in March, 2009, the market indexes have dropped by more than half from their peak in October 9, 2007. Since the peak, the market has been trending downward. Why? 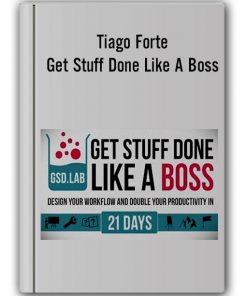 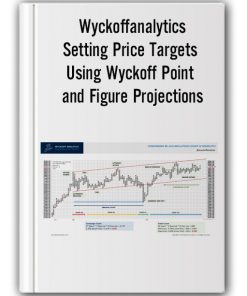