According to the Maya, the present world will end on 22nd December 2012. This book decodes the Mayan prophecies, which are centred around astrology and the recording of time cycles.

The present world will end on 22nd December 2012, so prophesized the Maya 5000 years ago in their inscriptions deep within the Central American rainforests. Who were the Maya? Where did they come from and why did they suddenly disappear? Will we suffer floods, volcanic eruptions and choas in 2012?;In decoding the complex Mayan astrological prophecies, this book offers answers and tells of the catastrophies to come in and after 2012.

The mysterious Maya; Mayan concepts concepts of time; a new solar astrology; Maurice Cotterell in Mexico; land of the rattlesnake; the new fire, the chacmools and the skull of doom; translantic traditions; the Olmecs and Atlantis; the sun its energy and influences; the Atlantean Cataclysm.

Who were the Maya? How were these ancient astronomers able to precisely measure time over thousands of years? What happened to the Mayan civilization? Gilbert and Cotterell, both scientists and writers, unlock the mysteriesof the May a, explore their beliefs, and reveal their accomplishments in this international bestseller–now in paperback. of color plates. Illustrations & charts. 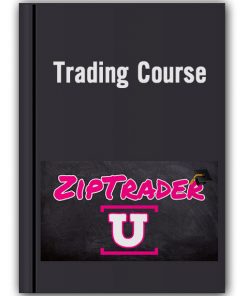 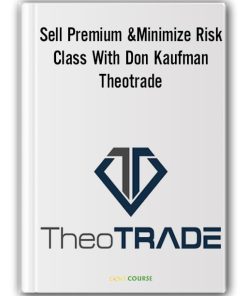 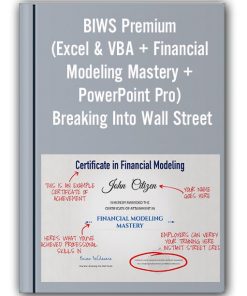 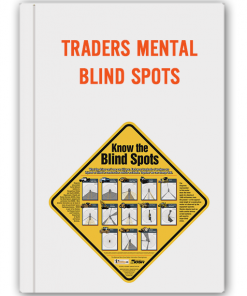 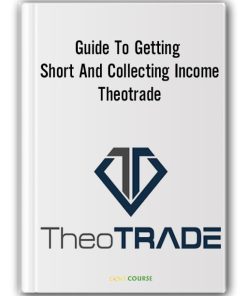 Guide to Getting Short and Collecting Income – Theotrade 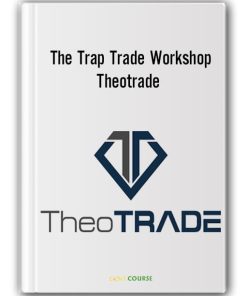 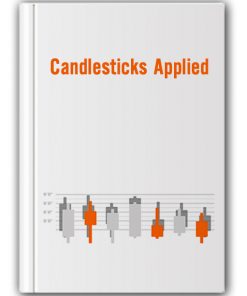